Interior Design Client Questionnaire: Making a House a Home5 questions top interior designers are asking their clients—and why you should too.
Elliot Soriano: The Creative's Bucket ListA stylised family photo album: Elliot Soriano shares the creative concept at the top of their bucket list.
Deep Dive in Five With Natalie DaleyPersonal stylists take note: dressing for a promotion with Natalie Daley.
Deep Dive in Five With Catherine RobertsonPersonal stylists take note: pinning down priorities with Catherine Robertson.
No matches
Get more search results 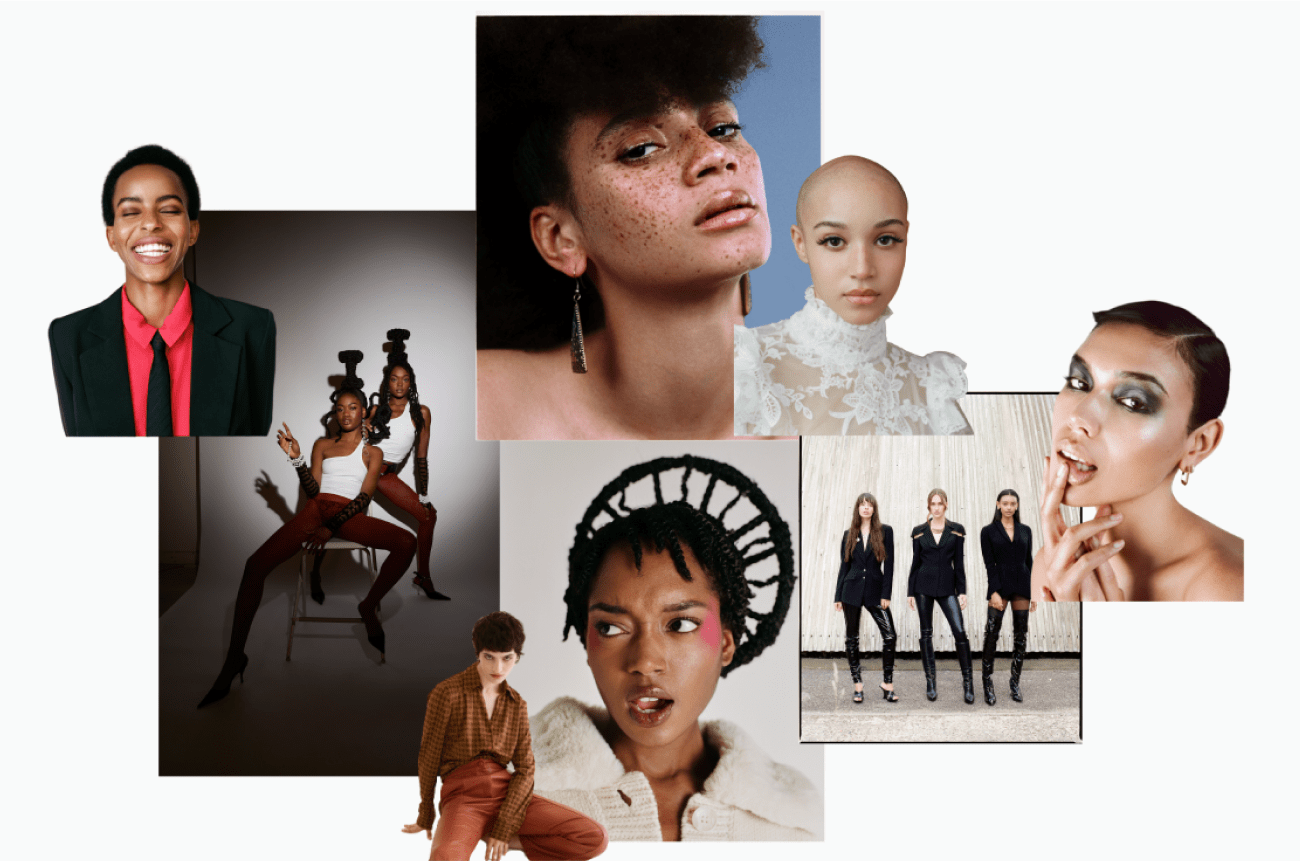 DJ turned fashion photographer, Michael Coker, is better known today as Kid Circus. His Instagram acts as an archive of characterful portraits, but also as a platform to promote and facilitate creative collaborations.

What shaped your appreciation for photography?

For me, it was seeing my peers—the people whom I'd grown up doing photography with—starting to get paid to do something that we all had initially started doing for the love of it.

Where do you find inspiration?

In no particular order: music, theatre, dance, a good traipse around art galleries, and getting out and experiencing nature.

What do you want to achieve with your work?

I want my work to be remembered as a successful combination of human emotion with an editorial aesthetic.

I have loved working with people who are not necessarily used to being in front of the camera just as much as any of the models I’ve worked with. Let’s face it, many of us just don’t like having our picture taken!

I’m always trying to create a connection with whoever is in front of me, regardless of who they are.

Honey, I shrunk the models

I have this idea that primarily revolves around the concept of giant furniture, the kind of scale that would really miniaturise the people in the resulting pictures.

The idea was inspired by an image that the founder of JW Anderson posted on his Instagram account in December. It showed him sitting across a folding chair leaning into what looked like a giant balloon (it’s still his current profile picture at the time of writing).

It’s really hard to settle on whether I’d simply shoot it in a big commercial white cove studio, or go really all out and shoot each different piece in a different part of the world (Iceland, Bonneville Salt Flats and Monument Valley spring to mind). Maybe a bit of both!

But for the creation of the furniture itself, I'd want to work with Es Devlin. I love the work she’s done for the likes of Kanye, Beyoncé and Miley Cyrus. I also love the fact that she started in theatre design. I trained in performing arts long before I got into photography.

In terms of styling—I’m a sucker for suits. I’d be going with sharp tailoring paired with some rather huge hats: wide-brimmed, tall, almost cowboy style. Exaggerated, oversized bike helmet styles too—think Daft Punk’s helmets but a bit more super-sized. I would love to work with Ib Kamara. The stuff he’s done for Dazed is nothing short of incredible. He seems incredibly capable of surprising you with whatever he does.

When it comes to models, Grace Jones is top of the list—I’ve been obsessed with her since I was in my teens! Dennis Nyero is also a wonderful model. I've wanted to work with him since I first met him at an event I was DJing at six months before I took up photography. Jan de Villeneuve also caught my eye when I saw an editorial she was featured in for Hunger Magazine.

I believe they would each bring the kind of individual character that would really elevate the concept of the shoot.

Find out more about Kid Circus on his website, or browse creative freelance opportunities via his Instagram. 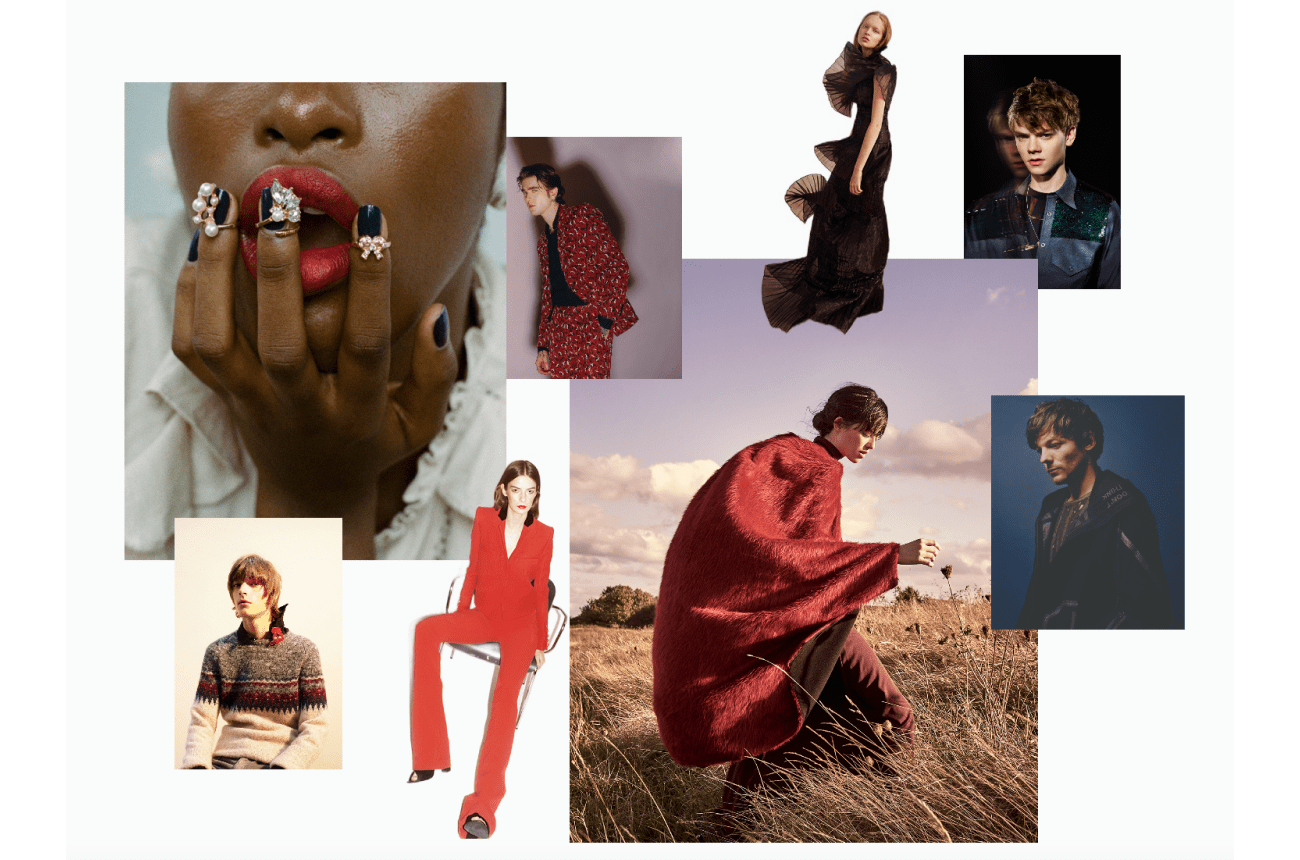 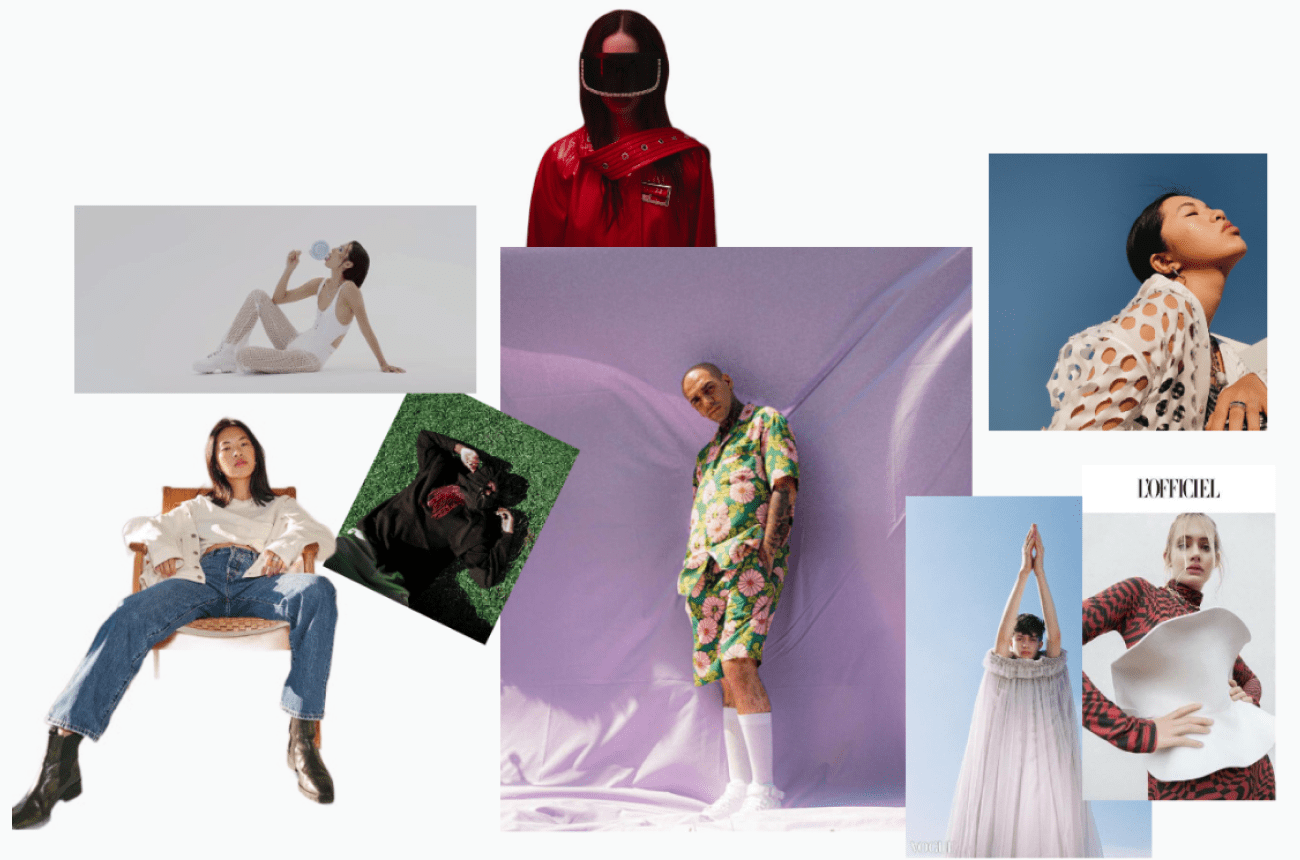