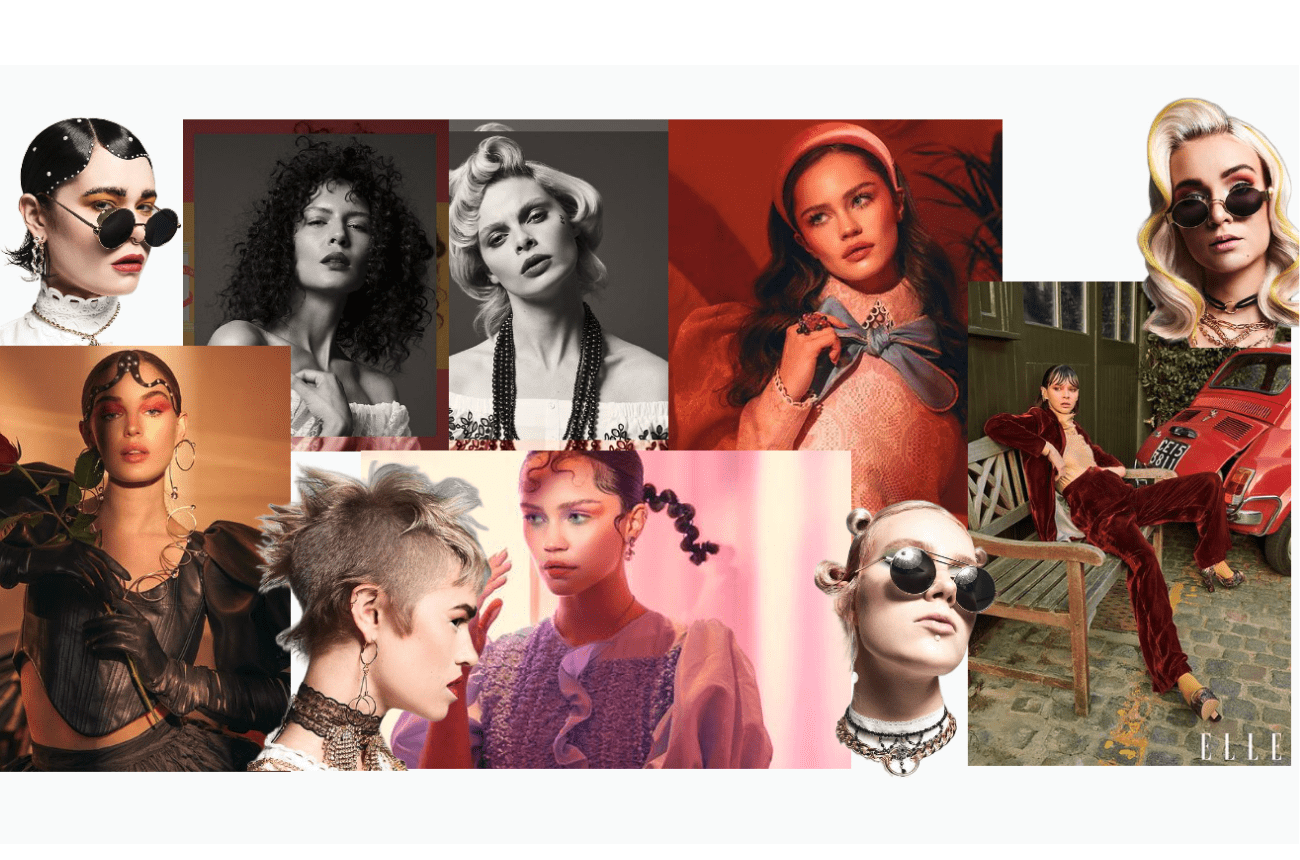 Jordanna Cobella is a hairstylist with a salon in West London, Cobella Kensington. Jordanna has worked at London, Paris and Milan Fashion week for the last 7 years and is also the author of her own book, 'The Mindful Hairdresser'.

Who's hair would you love to get your hands on?

I love Jodie Comer. She fully endorses any character given to her with the utmost sincerity. She’s inside the mind of her characters and you can read it in her eyes. I'd love to get her camera ready.

A never-ending source of inspiration?

How do you want your work to be perceived?

Much like Banksy and Wes Anderson, I would love my work to be recognised aesthetically, but also open to the viewer's perceptions and interpretations.

We asked Jordanna to share her 'bucket list concept'—the creative vision that she hopes to one day bring to life...

I love emotive shooting and I’m often influenced by political movements and current affairs. Each collection I shoot has an underlying meaning for the viewer to unpack and interpret—it's all about telling a relevant story for me. It keeps my work original and constantly evolving.

I’ve done a collection on Alexander McQueen, a Brexit-inspired shoot and a piece that captured the raw beauty of lockdown.

My next shoot will be playful and eccentric, based on living in a dream world. I would shoot it in the LA desert and at the infamous Beverly Hills Hotel. I'm envisioning a very Wes Anderson-inspired aesthetic.

The characters will be over the top with cliché roles and tongue-in-cheek humour. 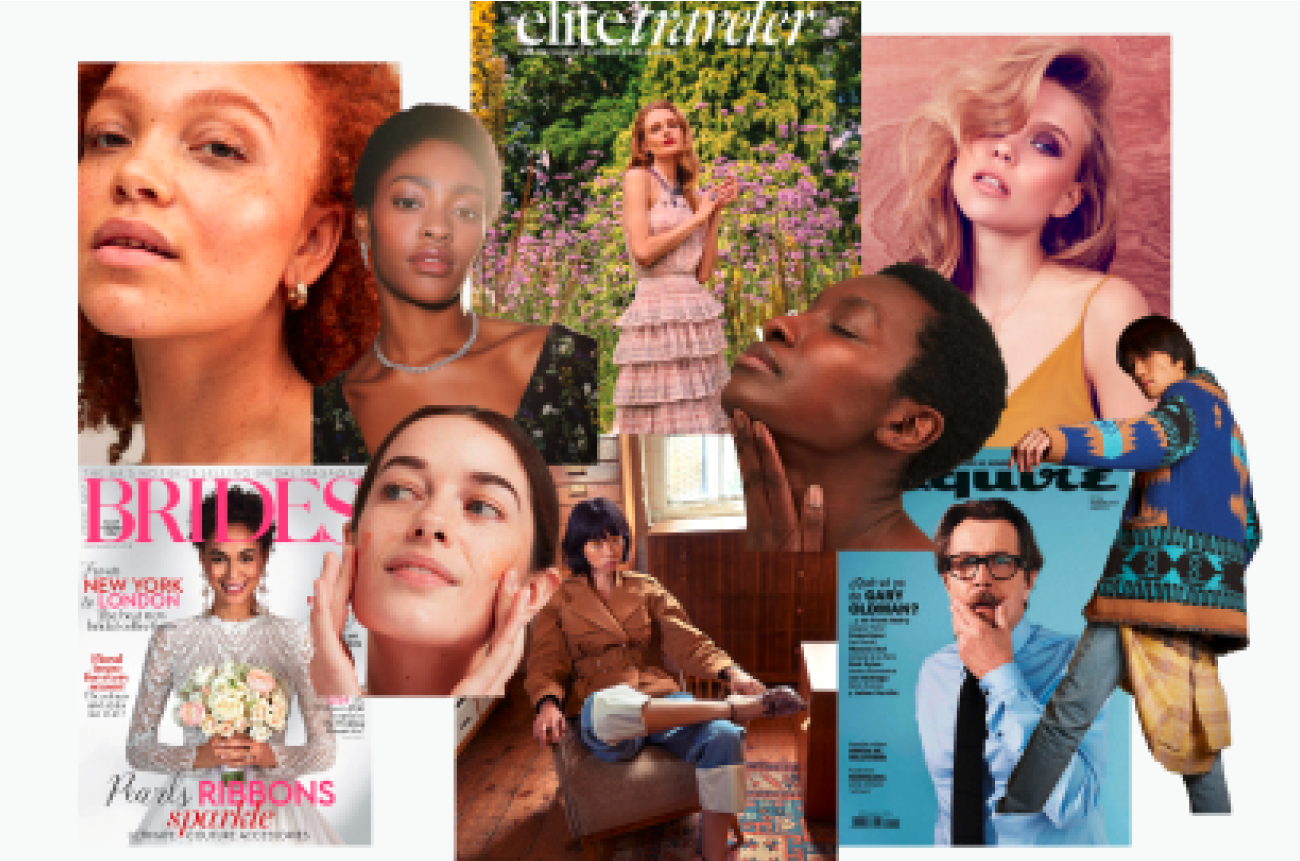 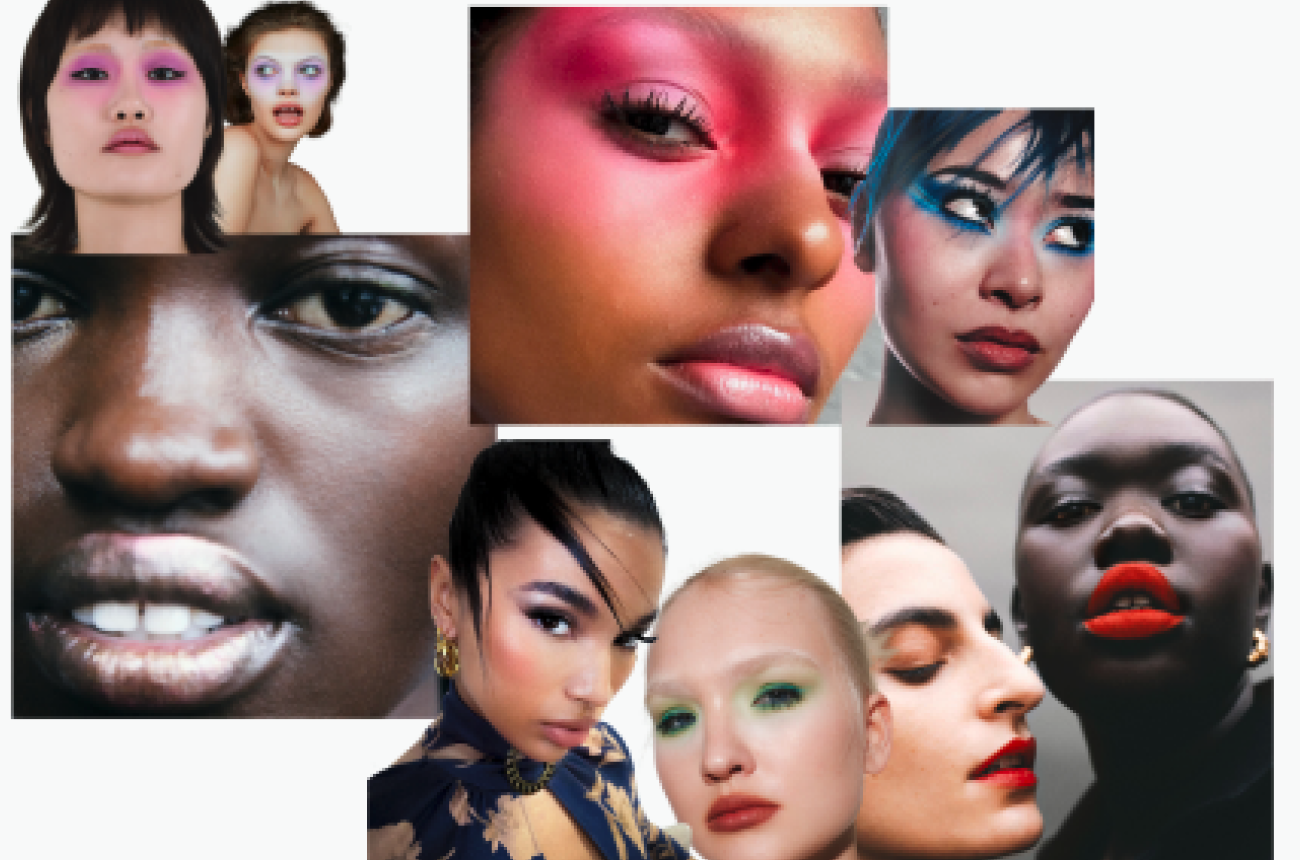 Aimee Twist Invites You to Enter The Dollhouse