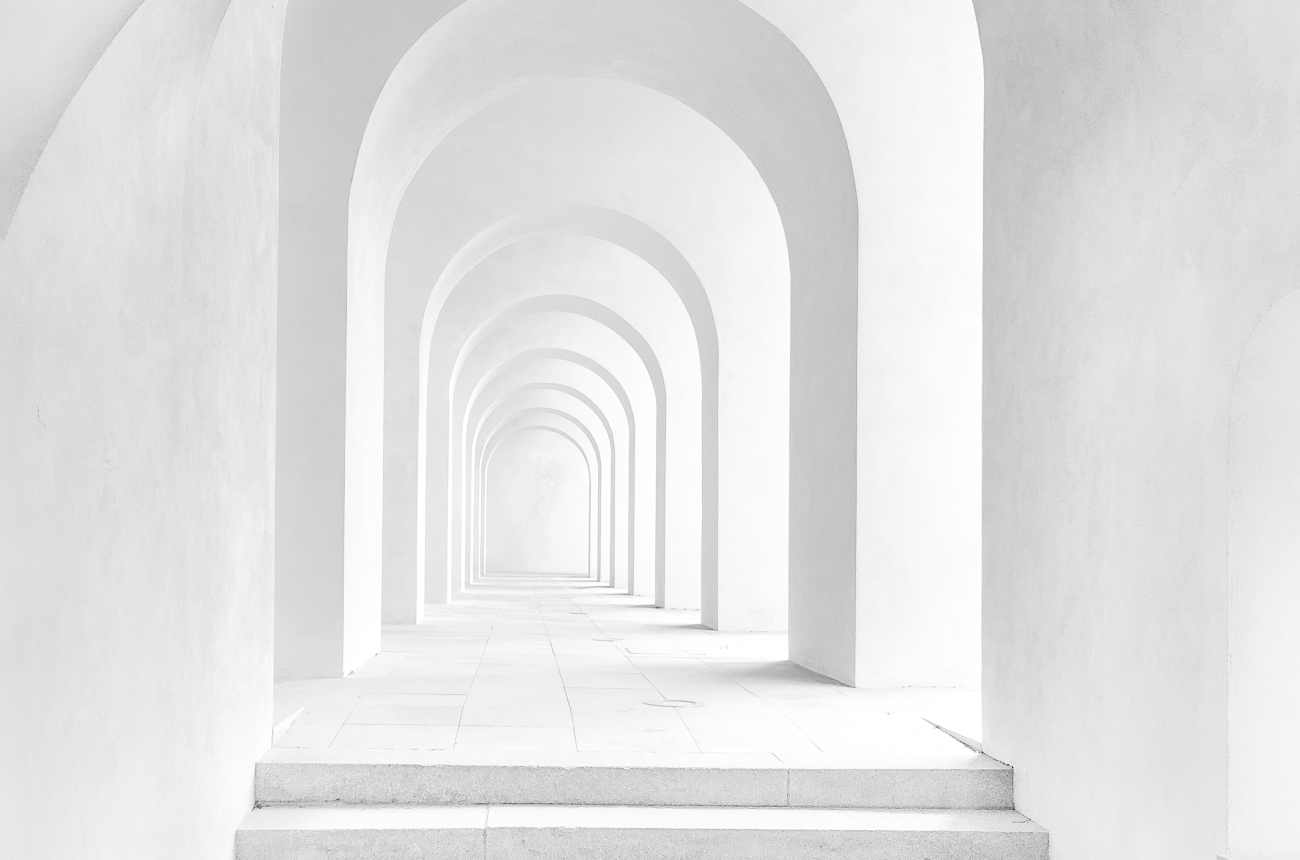 And yet it is increasingly clear that Instagram's swipe-and-scroll architecture is struggling, or even refusing, to support increasingly innovative thinkers and multi-dimensional creative ideas.

In recent years the addition of "reels" and shopping features to Instagram's infrastructure has transformed a once humble gallery into a multi-complex mall. The future of the platform is hinged on increased e-commerce and short-burst entertainment—great for the budding influencer, but an unnerving landscape for small-scale creatives.

The now infamous Insta-algorithm has been the cause of widespread frustration amongst creatives using the app to showcase their work.

Photographers, artists and designers alike have reluctantly sacrificed their artistic integrity to grovel at the feet of the mighty algorithm. They have chosen to post 'safe' content in an attempt to ensure their profile is exposed to, at a minimum, their followers, and—if they're lucky enough—new audiences.

Creatives are quite literally boxed in! Their ideas are condensed into uniform, 1080-pixel panels—in an attempt to be safely received and well 'rewarded' with likes and comments. Instagram has made it dangerous to experiment, discouraging the very driving force of creativity.

Whilst those who arrived early in the game have mastered the 'art of the algorithm', the late(r) arrivals in the final quarter are finding it harder to land their shots. These creatives have to consciously dress their content up—or down—to make it fit for Insta-consumption.

500 million daily users make Instagram an undeniable powerhouse with a remarkable ability to surface new trends and be the hotbed for the next big cultural phenomenon. Though these are alluring assets, using Instagram as the sole building block for your platform/ presence in the creative community is unwise. As tempting as it may be to strive for Insta-fame, creatives may find greater rewards as big fish in smaller ponds.

Enter: oft-overlooked or previously dismissed 'fringe' platforms that are re-writing the rules of how creatives behave on social media. On these platforms, follower count is secondary to education, community and opportunities for growth. Case in point: Twitch, thought to be exclusively dominated by Fortnite, is now premiering luxury fashion collections and Discord, once shunned as a gamers-only club, has become an epicentre for creative collaborations.

If you're considering a migration from Instagram, take a fresh look at these tried-and-tested alternatives...

For a fuss-free and unvarnished, yet authentic, connection with your community. Remember: Reddit is not a catalyst to fame and fortune, use it as your research lab.

Reddit is home to supportive communities that would struggle to exist in the superficial terrain of other social media landscapes. 'Subs' have naturally developed with a focus on self-improvement, not self-promotion and collaborative learning, not competition. One such sub is /r/ArtCrit—a space for users to share their work, or often work-in-progress, and receive feedback from other artists.

When tracking the post history of regular users, the progress between each submission is often evident. The feedback under each post is gratefully taken on board and artists are able to focus on developing their craft away from an often scathing public eye.

If you believe that the creative process is just as important as the end result.

Twitch is still largely dominated by gaming content, but interest in the platform from other industries is rapidly increasing. Some creators have already jumped on the train and are reaping the rewards. Vicky, the artist behind Squibble Design, started streaming in 2017.

I just wanted to give it a go and see what it was like.

By 2018, she was streaming for four and a half hours a day, four days a week and her audience is now 1.7k strong!  For Vicky, this community is everything: "I enjoy sharing my art with and explaining my process to people whilst I am working. I have met a lot of other artists from around the world and everyone is very supportive."

For a modest photo-sharing experience, a reminder of what Instagram once was! Glass operates on a paid subscription, meaning the entire in-app community is invested (literally) in the growth and integrity of the platform.

Kwame Johnson is a freelance web developer based in Seattle. Instagram was his firm favourite, before "marketers and influencers got on it." The strong focus on community is what differentiates Glass for Kwame:

"I've gotten into some friendly conversations with folks, that wouldn't have happened had we just double-tapped to like."

As for the subscription fee? He's a fan of that too! "It makes it feel like the people who are on Glass truly care about photography and are not trying to be social media influencers."

To claim your soapbox! Engage in conversations within your industry and use your voice to influence important narratives.

Twitter has earned a bit of a reputation as an elusive playground for the Silicon Valley elite and as such has perhaps been dismissed by creatives unfamiliar with the platform. But Pablo Stanley, CEO and cofounder at Blush and creator of Humaaans, has never underestimated the power of the tweet. He has earned a following of over 90,000 on Twitter and can be found actively engaging in NFT Twitter—whilst maintaining a quiet (or non-existent) public persona on other platforms. Pablo also puts his sizeable Twitter follower count to good use, by often using his platform to lift up others in his field and sharing their work.

To find refuge from the influence of likes, votes and shares! On Discord you can talk uninhibited by the pressure of social media performance.

Muralist, Alice Lee, and software engineer, Amy Wibowo, were looking for a space where they could indulge in chatter about their various hobbies, from ceramics to sewing, hear about other creative projects whilst sharing their own and, above all, celebrate cuteness! When they couldn't find a space that did all that, they started their own: a Discord community aptly titled, Creative Cuties.

Prior to Discord, most of Alice's engagement with her community happened on Instagram. But she prefers the "semi-private, longer threaded conversations available on Discord that public social platforms aren't as well-suited for." Discord also boasts "a lot of nice integrations with community management and moderation apps—and as a platform, it has a lot of delightful touches that make it fun to be on."

Although moderation is made easy, Alice thinks the key to her communities success is the lack of interference.

Our Discord is a fun creative community, and less of a 'personal art brand extension'.

The pair have opted for a light approach to moderating, "we have a strict Code of Conduct but other than that, the conversations and interactions are mostly community-driven."

In fact it was one such collaborative conversation that helped decide the colour palette for this super sweet bomber jacket!

Instagram remains a hub for creative talent, established and emerging alike. But for creatives who crave: 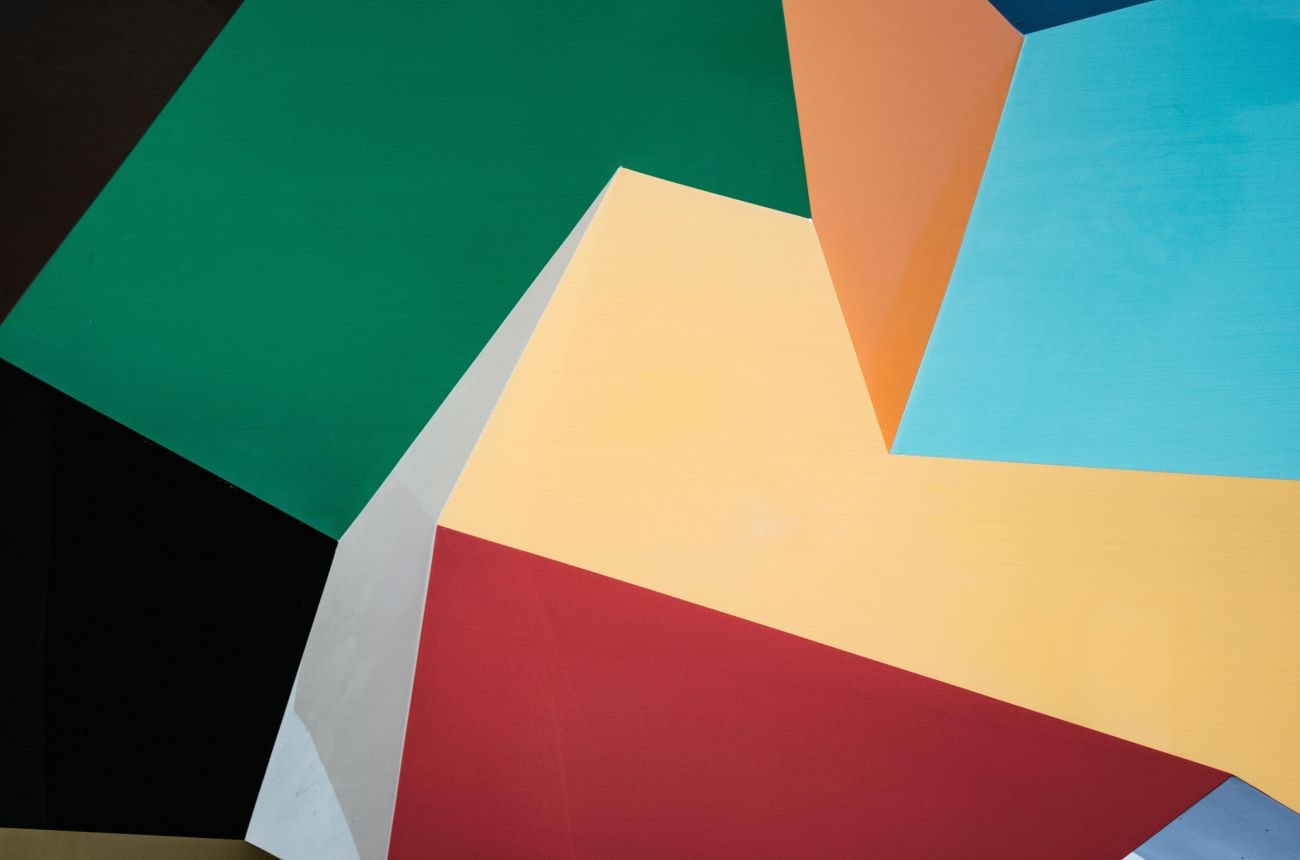 SPICE Up Your Personal Branding: Creative Ideas From Game Design